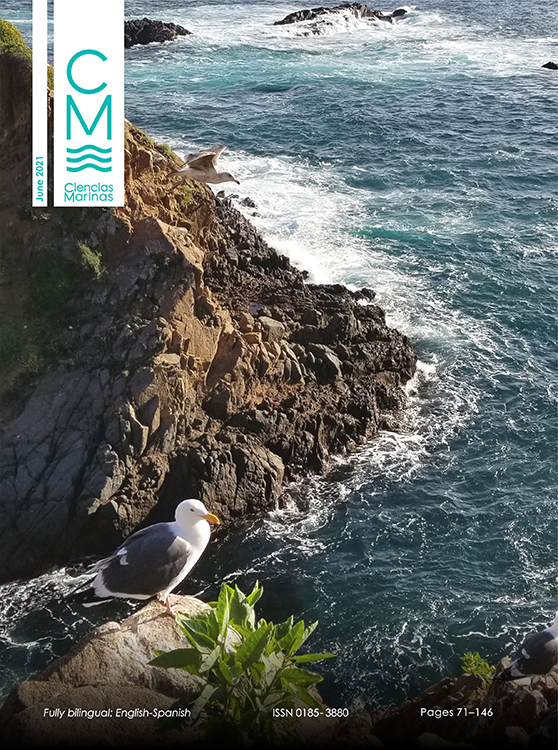 Eddies are transient structures that strongly influence mean ocean circulation. They modify the distribution of mass and properties such as heat, salt, chlorophyll, and passive particles. The capacity of eddies to transport properties or particles depends on their retention capacity. In this study the mesoscale eddies of the northwestern Gulf of Mexico (NWGM) were identified and characterized through a Lagrangian method that allows estimating the retention time and the mass fraction that they can retain and transport. For the analysis, daily 1993–2016 altimetry data were used. A total of 254 eddies, 73 anticyclones, and 181 cyclones, were detected in the study period. Approximately 30% of total detected eddies were identified to occur in a region at 94.75º W and 26.75º N, between the 1,000- and 2,500-m isobaths. On average, eddy radius was ~40 km for isobath <1,000 m and ~70 km for isobath >2,500 m. Mesoscale eddies in the NWGM can transport ~60% of the mass they had when they were detected. On average, mass transport occurs over 33 d for cyclones and 26 d for anticyclones. It rarely occurs for 60 d or more.