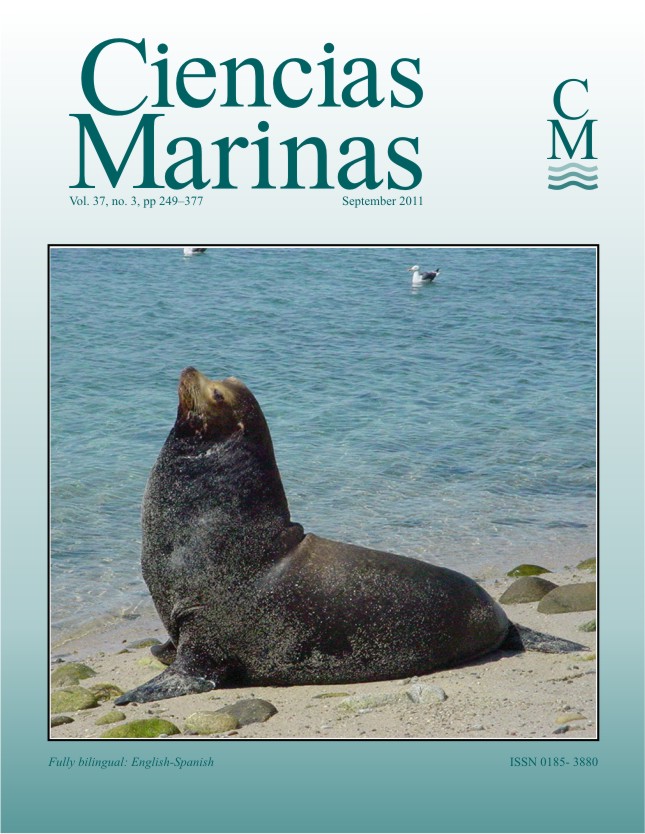 California sea lion (Zalophus californianus) rookeries in the Gulf of California are structured genetically in distinct groups. Despite this evidence for regional differentiation, the sea lion population of the Gulf of California is managed as a single unit. To prioritize the allocation of limited resources for conservation and to improve the effectiveness of management actions, ecological differences among rookeries should also be considered. This is important to be able to further define and subsequently manage the rookeries on a regional level. The aim of the present study was to identify patterns of similarity among California sea lion rookeries in the Gulf of California, using nine demographic, biological, ecological, and biogeochemical databases: population censuses, trace metal content in bone, diet diversity, presence of Leptospira serovarieties, stable isotopes, incidence of osteoarthritis, sea surface temperature, and chlorophyll a concentration. A second objective was to characterize each region on the basis of these variables in order to focus management efforts. To examine the overall structure of the sea lion rookeries in the Gulf of California, we analyzed data for different combinations of variables and rookeries using multivariate analysis. The scenario with the highest explanatory power resulted in the separation of the rookeries into four groups: Northern Gulf, Ángel de la Guarda, Central Gulf, and Southern Gulf. Diet and sea surface temperature were the variables that contributed most strongly to the definition of the groups. Groupings showed geographic coherence and were consistent with previously proposed genetic units and oceanographic regions of the Gulf of California. The resulting multivariate pattern should facilitate the management of California sea lion rookeries, provide better tools to protect against environmental contingencies, and help to guide future management plans.